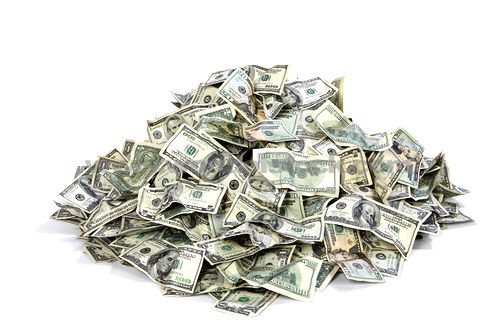 In the meantime, landscapes are littered and the sewer systems clogged with campaign signs and flyers. Campaign advisors and pollsters work to trick the public into thinking their candidate will cure whatever the voters need to be cured, and do it cheaper than it can be done. Television, radio, and newspapers get richer as campaign ads flood the market and provide guaranteed income for the media, a media which is increasingly owned by a small number of rich people. Candidates spend more time at super-expensive dinners that only the rich can afford than they spend talking to the people they supposedly represent.

None of this produces better governance.

The Role of Government

The role of government is to organize and manage our collective resources for the good of all. To establish codes of conduct that ensure fair play and safety for all. And to oversee the use and distribution of those resources and the enforcement of those codes of behavior fairly and equally for all.  To create a democracy.

Candidates should be elected by people who know their work and are in the best position to know how well they serve our collective interests. Peers should elect peers.